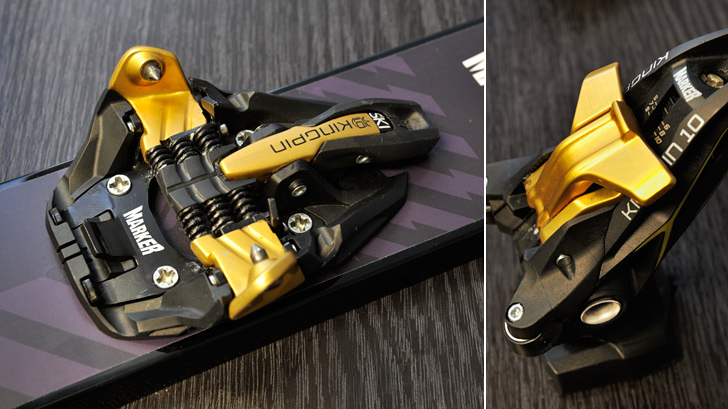 It may seem a long way removed from climbing equipment, but the same technical skills in working with metal, allied to rigorous quality control, are necessary for bespoke products such as the DMM manufactured components used in these new Marker Kingpin tech ski bindings.

DMM first became involved with the project eighteen months ago and is pleased to see the bindings make their debut for this winter. Lou Dawson, writing about his first impressions of the binding on his blog, said: "…this really does appear to be a binding you could travel the world with and use for everything from a day of blasting the pistes of Sun Valley to slogging the passes of the Silvretta Traverse."

Lou also writes: "Who better to make the aluminium parts than a climbing gear company? After all, skiing dangerous terrain and depending on small tabs of aluminium for your life is no different than hanging from a carabiner. To that end, all the gold anodised parts are hot forged by DMM of Wales. It’s said they’ve been making the best metal in the world since the Bronze Age." 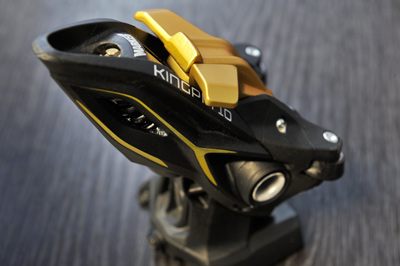 Backcountry magazine has an interview with Marker's Binding Product Coordinator, Michi Buechers, on the challenges of developing the kingpin and the future of Tech bindings.

More on the Kingpin binding at Marker. 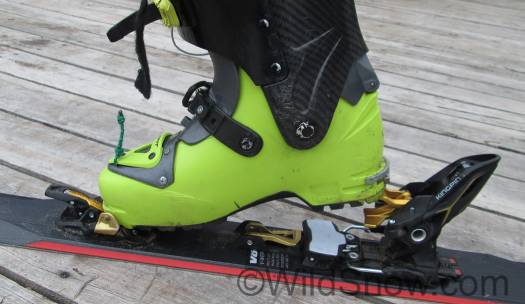